I was a bit surprised to see the news coming down from 1440 Monroe Street today, but not blown away by it. Bo's in his late 60s, and after 30+ years of coaching winning basketball at UW schools throughout the state, I think this guy's got a right to choose how and when to go out. 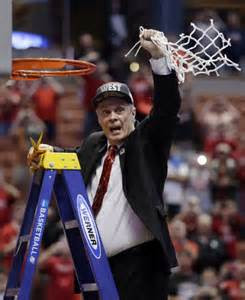 15 years ago, I could only hope that my friends that attended and supported Indiana University could respect our basketball program as something other than a doormat. And now, UW is the program IU wishes they had in the 21st Century- a team that wins with guys who play the game intelligently and with class. Oh, and all IU fans and basketball fans with decency around the country will be forever grateful because of this. 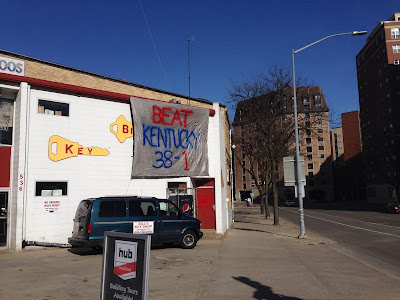 I would never have dreamed my alma mater would have hoops teams that were envied throughout the country, and that's exactly what this UW basketball program is today, because of what Bo Ryan has built it into. And it'll never be allowed to be a doormat again. And it's not like Bo can't win a lot of games next year with Nigel, Koenig and a very good frosh class coming in.

As for a successor, I'm good with the idea of Greg Gard taking over- Gardo's more than qualified for a head coaching job (and likely has passed up a few in recent years), and given that he's recruited and coached these guys the last few years, it's not like there'd be a jarring change in philosophy or major transfers to deal with. However, if Tony Bennett wants the job, I'd be OK with trying to work that out. We got time to get this decided, and there isn't a lot that needs to be replaced in 2016-17 (unless Nigel or Koenig go pro), so recruiting issues shouldn't be much of a concern.